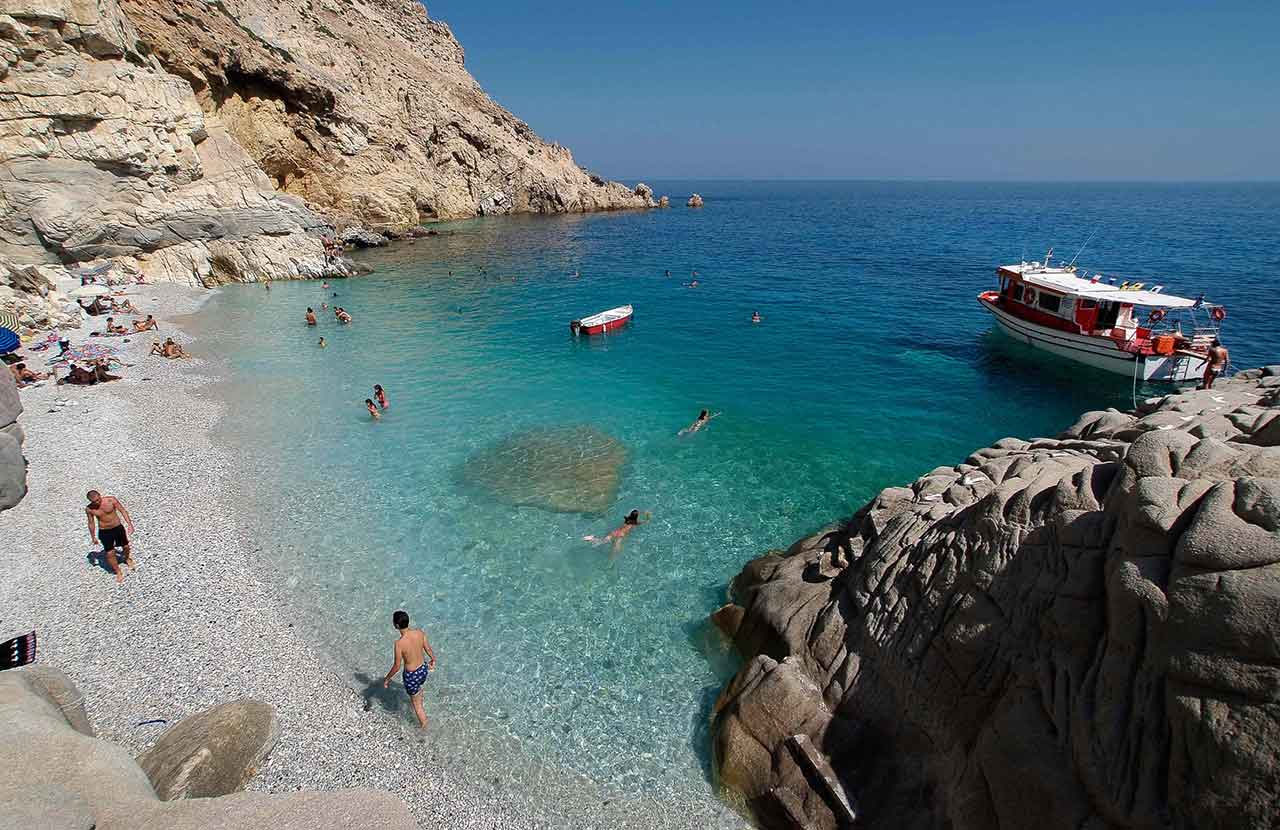 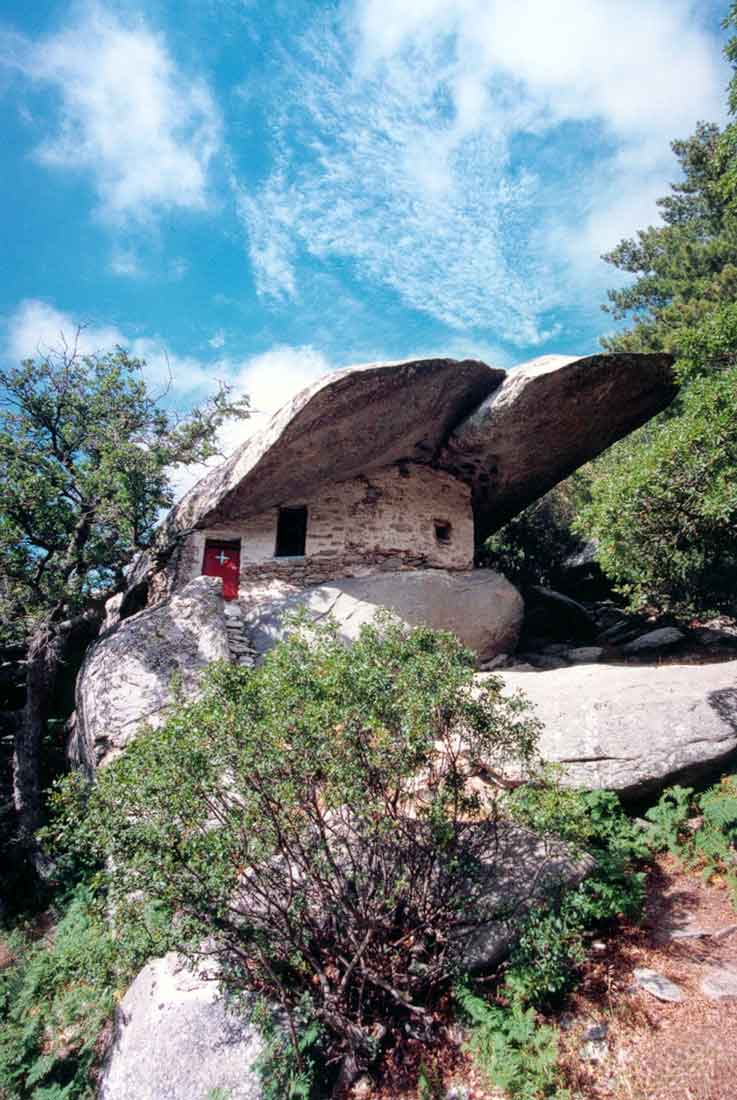 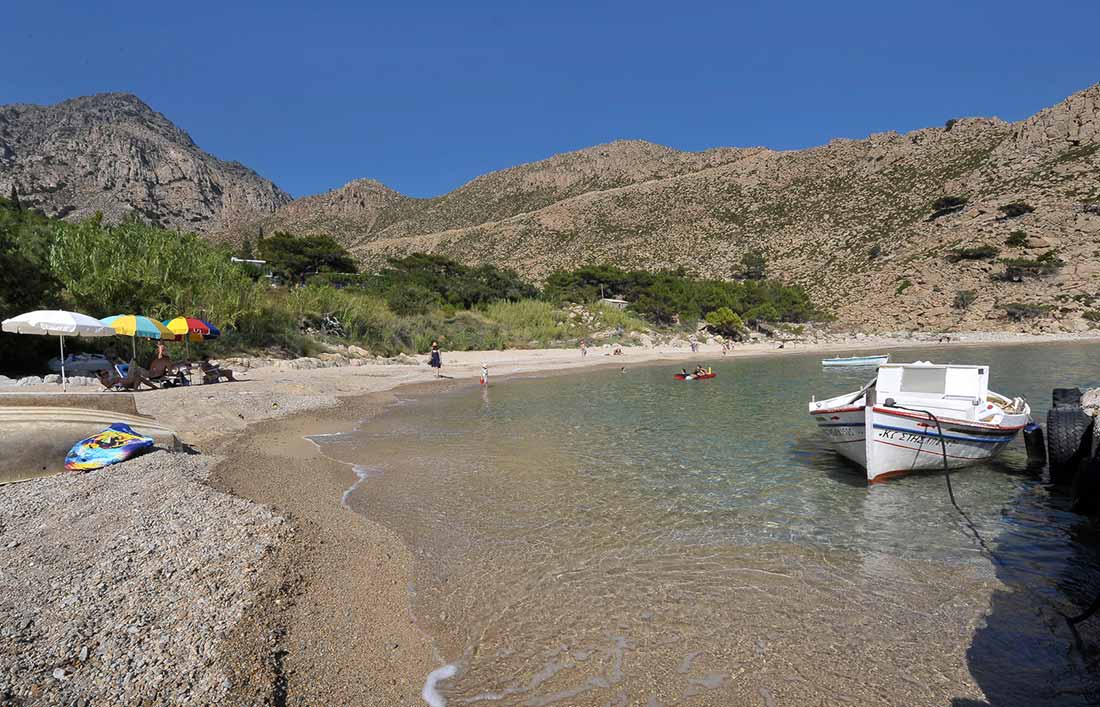 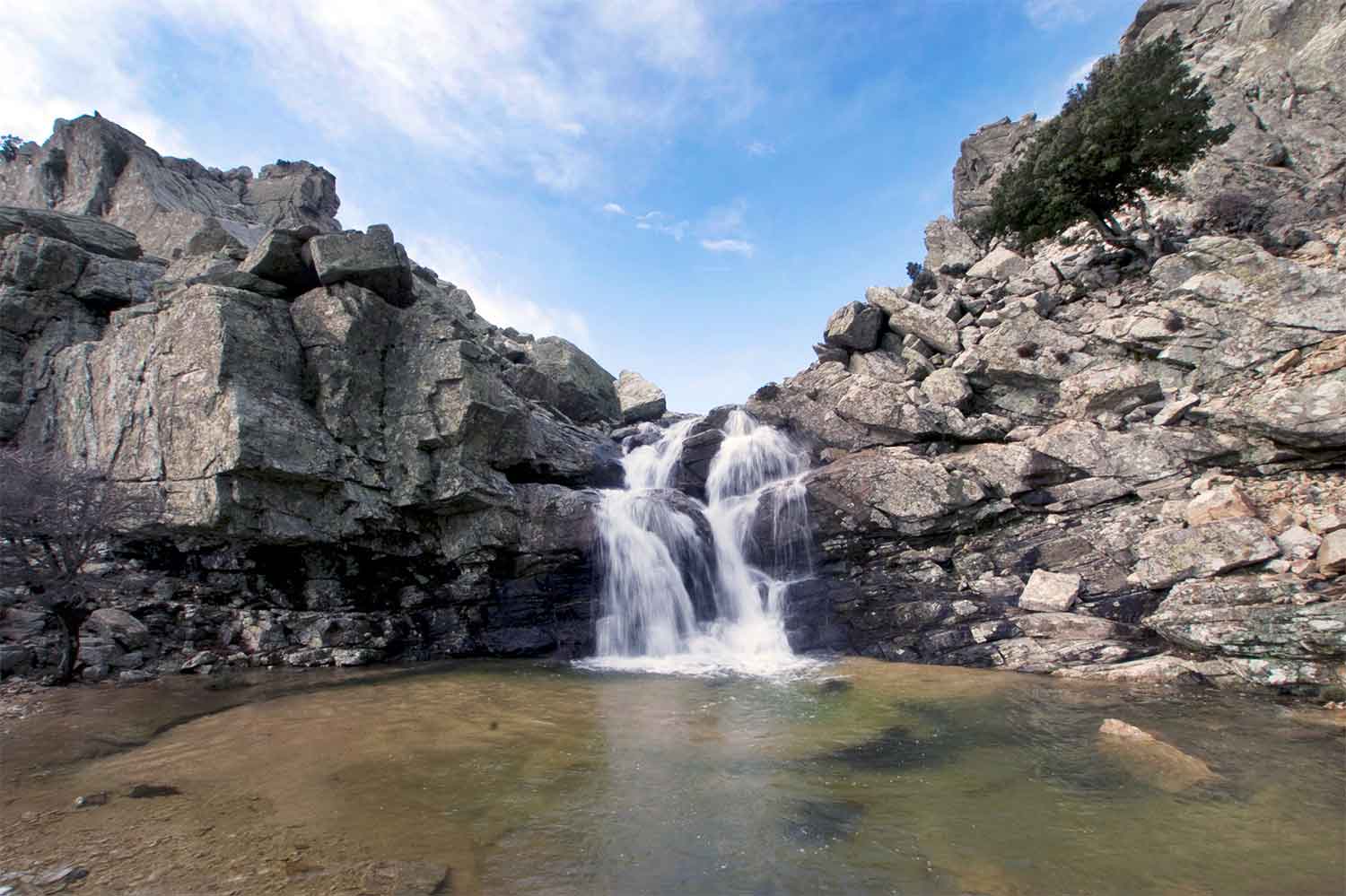 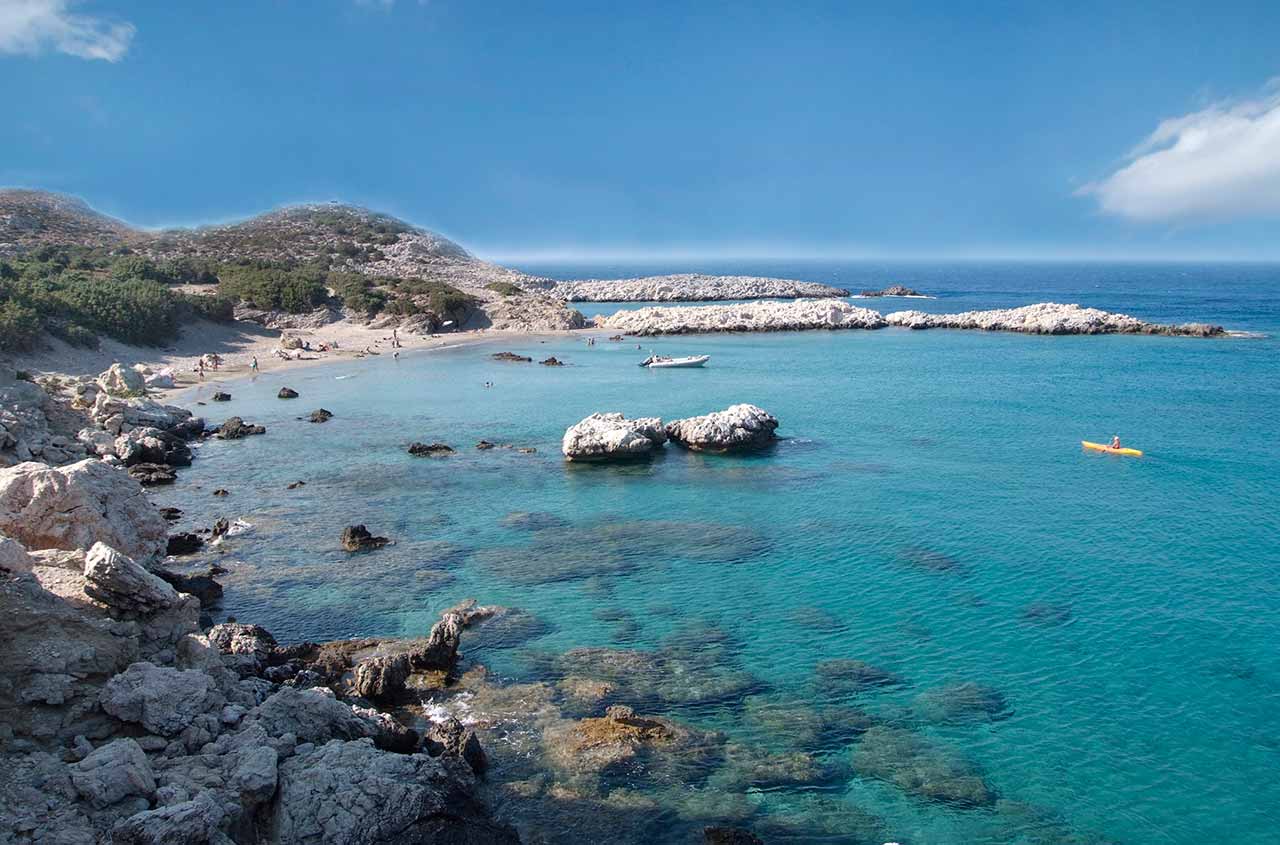 A nd as the bow touches the violin and the first notes resound, hands are placed on shoulders, as if we are all a hug, a family, friends and strangers become "one" and get carried away to the rhythms of Ikarian feast ....
This is the real Ikaria.
Intimate, affordable, full of surprises, manages to offer moments of absolute relaxation but also of intense action.
Ready to reveal the secrets of longevity that ranks the island high on the list of "blue zone" areas, waiting to guide you to traditional festivals for endless dancing and "pramneio wine", to steep slopes for climbing and bouldering, to ancient paths for walking, to pebbly and sandy beaches for diving and surf, to green routes for cycling.

Popular Ikaria Beaches: In the South side of the island we find the accessible beaches, Prioni, Lefkada, Xylosyrti, Faros and Drakano, Iero, Kerame, Therma. In the north, Kioni, the Avgolymi and Livada. In the Evdilos area the beaches Fytema, Fles, Kerame, Kyparisi, Kampos, and at the Rahes area Gialiskari, Mesachti, Livadi, and Nas. Special beaches are Trapalou, Seychelles and Karkinagri.

Some of the most striking monuments of the island are:
Nas: An ancient city where according to mythology the Naiades lived.
Oinoi: The ancient capital of the island. Also called Dionisiada. Traces of the wall encircling the city are preserved, in today’s area of Kampos.
Drakano: An ancient city considered the homeland of Dionysus. Located at the Fanari area.
Thermae: A antiquity city with the known radium thermal springs. Located eastern of the current Therma (sunk by an earthquake during the Roman period). Good fortune endowed Ikaria with the invaluable wealth of thermal spring water. The springs of Ikaria are considered among the most radioactive sources in the world.
Koskina Castle: A Byzantine Fortress, built in the 10th century, near the Kosoikia village in the northern part of the island. Inside the fortress the church of St. George Dorgana is located.